At Fontes Law Group, we understand the severity of drug-related offenses in Riverside and the aggressive approach taken by the Riverside District Attorney’s Office, which even has a specialized unit dedicated to prosecuting these types of crimes. That’s why we offer experienced and skilled criminal defense for those facing drug charges.

Our team is dedicated to achieving the best possible outcome for our clients. We will not only defend your Constitutional rights but also thoroughly investigate the facts of your case and, if necessary, take your case to trial.

We have a proven track record of successfully reducing charges from more serious felonies to less severe misdemeanors through effective negotiation, which can result in avoiding jail time, a felony conviction, and the additional penalties that come with it.

If you or someone you know is facing drug crime charges in Riverside, don’t hesitate to contact Fontes Law Group for a consultation and to discuss your legal options. Trust our experienced team to defend and protect your rights. 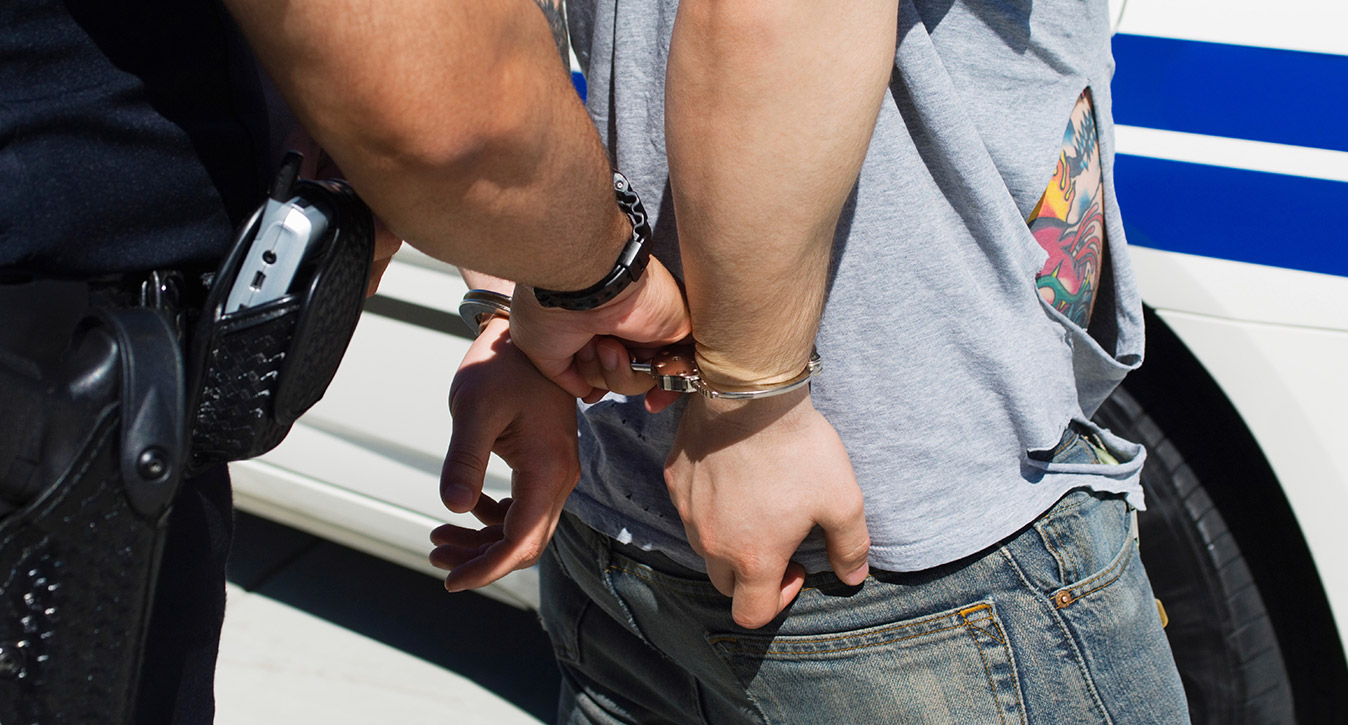 Navigating the intricate drug laws in California can be a challenging task. It’s essential to work with a skilled and experienced Riverside criminal defense attorney who has a thorough understanding of these laws.

The following are some examples of the types of activities that may result in drug-related criminal charges:

What are controlled substances?

Controlled substances, as defined by California Health and Safety Code, include a wide range of illegal drugs such as marijuana, methamphetamine, cocaine, LSD, peyote, PCP, ecstasy, and heroin, as well as certain prescription drugs that are not legally obtained through a prescription. Examples include Hydrocodone, Vicodin, Oxycontin, Ritalin, Codeine, Morphine, Adderall, Alprazolam (Xanex), Diazepam (Valium), Lorazepam (Ativan), and Buprenorphine (Suboxone).

The Riverside District Attorney’s Office has discretion in how they charge drug-related crimes and take several factors into consideration, such as the type and amount of the substance, whether it was intended for personal use or sales, the presence of minors, and the individual’s criminal history. It is important to have an experienced Riverside drug crime attorney who is familiar with these complex laws to help defend your case.

Drug crimes in California can be charged as either felonies or misdemeanors, with the potential punishment for a misdemeanor being less severe than that for a felony. At Fontes Law Group, we have a history of successfully reducing felony drug charges to misdemeanors for our clients, which can result in avoiding harsh penalties.

We also achieved Deferred Entry of Judgement for many clients which enabled them to eventually have the conviction expunged from their records. This is why we believe it is vital to have a Riverside drug crime attorney who is knowledgeable and skilled in this area of law to achieve the best possible outcome for your case. 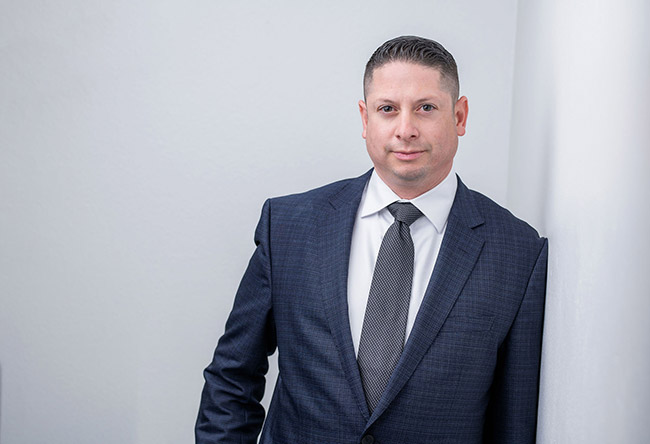 Drug Possession for Personal Use

California law prohibits the possession of certain illegal substances, such as methamphetamine, cocaine, opium, heroin, PCP, LSD, hashish, and marijuana in certain amounts. This is outlined in California Health and Safety Code sections 11377, 11350, 11357(b), 11357(c), and 11359.

The state of California offers alternative sentencing options for first or second-time drug crime offenders, such as Prop 36 and drug diversion programs. These alternatives allow individuals to avoid jail time, serve a short probation period, attend a drug rehabilitation program, and upon completion of the program, have the arrest and conviction expunged from their records.

Factors that law enforcement and District Attorneys use to determine drug sales include:

At Fontes Law Group, we have a track record of achieving reduced charges for clients initially charged with possession of drugs for sale and defending them in the court of law.

Transportation and Furnishing of Drugs

Transportation of drugs, including importation and giving away drugs to another person, is illegal under California law. These drug crimes, often charged as felonies, carry harsher penalties than possession charges.

However, there are various defenses that an experienced drug crime defense attorney can identify to achieve the best possible outcome for your case. Fontes Law Group has a history of negotiating reduced charges for clients initially charged with transportation.

Under California law, manufacturing of controlled substances includes activities such as compounds, converts, produces, derives, processes, or prepares, either directly or indirectly by chemical extraction or independently by means of chemical synthesis. A person can also be convicted of this crime by offering to manufacture the controlled substance.

This crime is punishable by up to seven years in state prison and can be increased by an additional two years if the place of manufacturing was a structure where a child under the age of 16 was present.

Being Under the Influence of Illegal Drugs

Under California Health and Safety Code Section 11550, it is illegal to use or be under the influence of certain controlled substances. This crime is typically charged as a misdemeanor, but repeat offenders may face felony charges. Additionally, if a person is found in possession of a loaded, operable firearm while under the influence of a controlled substance, they may be charged with a felony.

The penalties for a misdemeanor conviction under Health and Safety Code Section 11550 can include:

However, many individuals charged with Health and Safety Code Section 11550 are eligible for alternative sentencing options, such as Proposition 36 or Deferred Entry of Judgment (DEJ) programs, which can reduce penalties and avoid jail time.

While processing these cases, Fontes Law Group, PC offers skilled legal services to clients across the United States and around the world.

We quote reasonable fees for our criminal law matters. They are accepted on a flat-fee basis, and payment plans are available. Our sophisticated, efficient, affordable, and client-centered services separate us from other firms as we help our clients achieve their goals.