in Riverside and Santa Ana, California

The immigration lawyers at Fontes Law Group understand the stress foreign nationals feel when trying to keep their families together or seeking an important benefit while going through the immigration process. Therefore, we place a priority on keeping clients informed of the progress of their cases, carefully communicating important information to them, and using the utmost skill in preparing their cases.

Our Family-Immigration practice is led by Martin C. Fontes, who has represented thousands of immigrants and their families. His team of immigration attorneys, with a combined total of more than 20 years of experience, handles all categories of Family-Based Immigration.

11 Steps of the Green Card Process in California

I-212 Application for Permission to Reapply for Admission into the U.S. after Deportation or Removal

I-751 Petitions to Remove Conditions on Permanent Residence 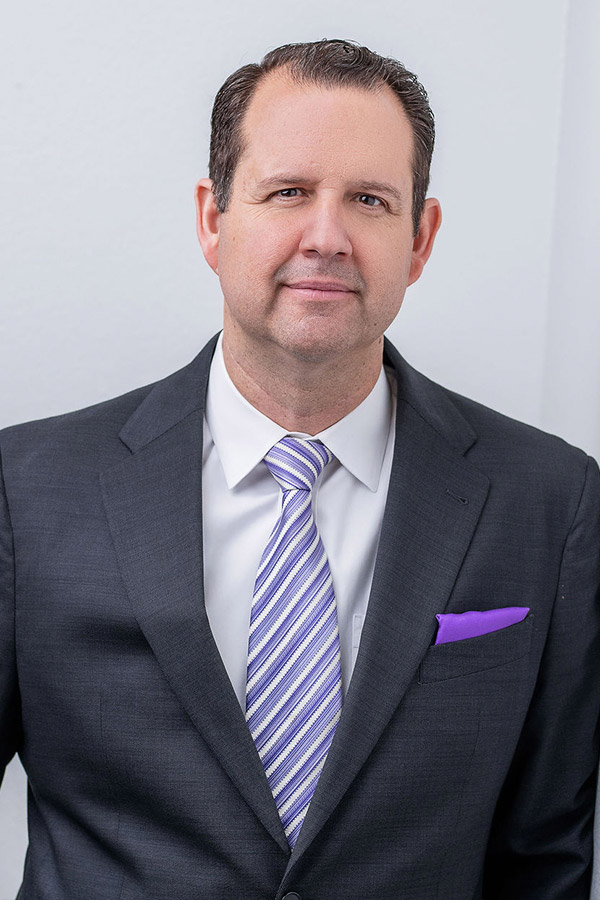 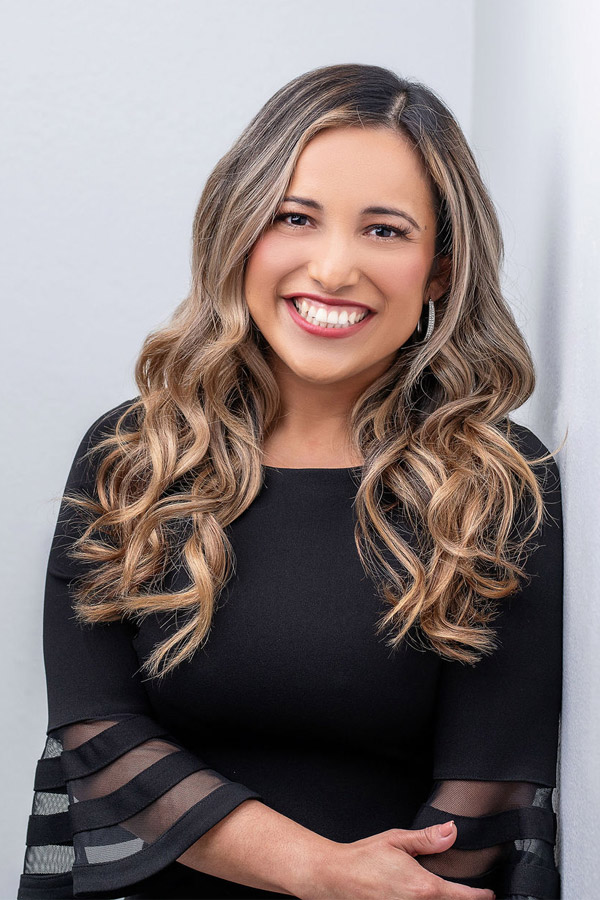 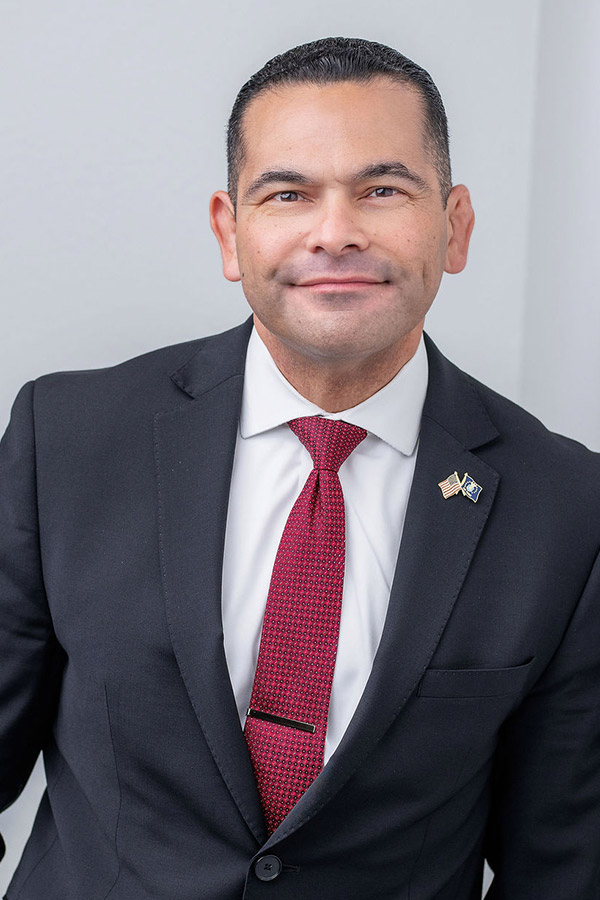 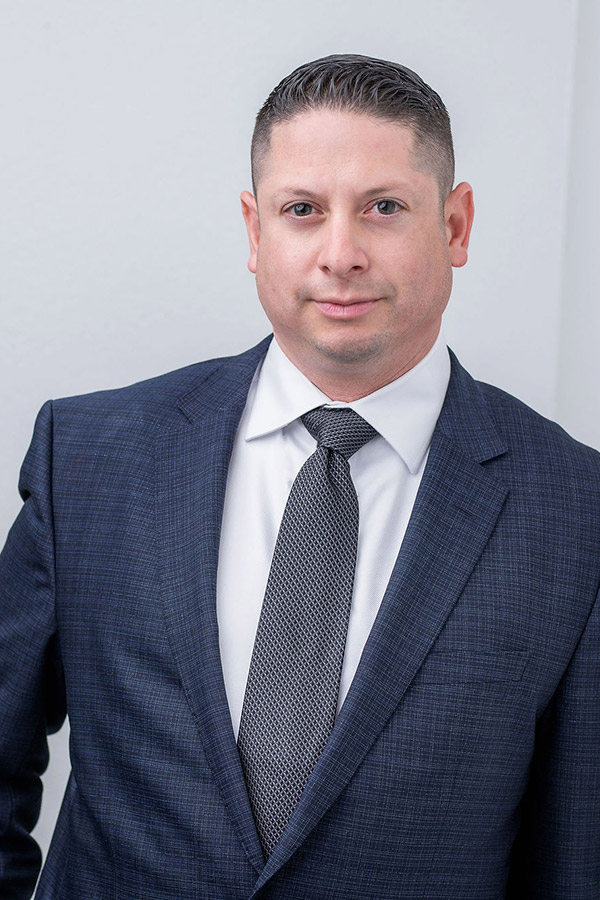 If you are a foreign national who wishes to come to the U.S. to live or work, a U.S. citizen or lawful permanent resident who wishes to bring your immediate family members to the U.S., an employer that wishes to hire foreign nationals to fill open positions, a migrant who has a credible fear of harm if you are returned to your home country, or an undocumented immigrant who is facing deportation and removal proceedings, you should get help from the experienced California immigration lawyers at the Fontes Law Group. Our team of experienced immigration lawyers in Riverside has fought for the rights of immigrants for a combined total of more than 20 years, and we are prepared to help you understand your rights and your case.

Under the Immigration and Nationality Act (INA), the federal government has an annual limit of 675,000 visas for permanent immigrants across all categories.[2] However, there are no limits for the admission of children younger than 21, parents, and spouses of U.S. citizens. The U.S. president must also set the annual number of refugees that can be admitted each year after consulting with Congress.

People who are granted immigrant visas will become lawful permanent residents once they come to the U.S. There are also certain categories of non-immigrant visas that might allow people who are inside of the U.S. to apply for an adjustment of status to obtain green cards. Lawful permanent residents are allowed to permanently reside in the U.S. and to work in most jobs. Once they live in the U.S. for the required period, they can apply to become naturalized U.S. citizens.

The immediate family members of U.S. citizens include the following:

The family preference system has a cap on the annual number of available visas. The eligible family members in this category include the following:

Lawful permanent residents or U.S. citizens must petition on behalf of their family members and sign affidavits of support stating that they will be financially responsible for their family members. The relatives must meet the eligibility requirements.

Many U.S. employers depend on foreign nationals to fill open positions for which the employers cannot find enough U.S. workers. Immigrants who have important skills might be able to come to the U.S. to work either temporarily or permanently with employment-based visas.

Employers are allowed to petition the government so that they can hire foreign nationals to fill specific jobs temporarily. There are many different types of temporary non-immigrant visas, including the following:

These visas allow foreign nationals to remain in the U.S. while working for an employer for a specific duration. However, certain types of non-immigrant visas, including the H-1B visas, are renewable and allow the employers to petition on behalf of the employees to adjust their status to lawful permanent residents.

In addition to temporary employment visas, there are also permanent employment visas that are capped at 140,000 each year, including both the immigrants and their spouses and minor children. Unused family preference visas from the prior year are added to the cap, and the total is then divided into five employment preference categories. Some of the employment preference categories allow the foreign nationals to self-petition while others require employers to test the market under the conditions established by the U.S. Department of Labor before they can petition to sponsor the foreign nationals.

The five preference categories include the following:

If you are an individual with exceptional or extraordinary abilities or are an employer wanting to sponsor a foreign national to work in the U.S., talk to the immigration lawyers in California at the Fontes Law Group.

Refugees are people who have well-founded and credible fears of persecution based on their religion, race, political beliefs, national origin, or membership in a social group if they are forced to return to their home countries. Refugees apply for refugee status from outside of the U.S. In most cases, they apply while they are in a different country outside of their country of origin. Petitions for refugee status are evaluated based on numerous factors, including whether they have family members in the U.S., how much risk they face, and whether they belong to a group of special concern.

People who are already present in the U.S. and need to seek protection based on the same categories established for refugees can apply for asylum. People can apply at a port of entry when they seek to be admitted to the U.S. or within one year of their arrival. There isn’t a cap on the number of asylees allowed each year.

Both asylees and refugees can petition for lawful permanent resident status one year after they receive asylum or are granted admission as refugees.

There are several types of humanitarian relief that might be available to people under the U.S. immigration system, including Temporary Protected Status (TPS), Deferred Enforced Departure (DED), and Deferred Action for Childhood Arrivals (DACA).

Temporary protected status (TPS) is available to people who are present in the U.S. but who are unable to return to their countries of origin because of ongoing conflict, natural disasters, or extraordinary temporary conditions. The government grants TPS to people from specified countries for periods ranging from six to 18 months. TPS status can also be extended by the government if the conditions in the home country remain unsafe. People who have TPS status can remain in the U.S. and secure employment authorization documents (EADs).

Deferred enforced departure (DED) protects people from deportation when their countries are unstable and dangerous. DED status is granted by discretion.

Deferred Action for Childhood Arrivals (DACA) was established under former President Barack Obama and allows people who were brought to the U.S. when they were younger than age 16 who have continuously resided in the U.S. since June 15, 2007. DACA recipients can remain in the U.S. and work for two or more years as long as they meet the eligibility criteria. The former Trump administration attempted to end DACA, but the U.S. Supreme Court ruled in June 2020 that the way in which the administration tried to do so was illegal. A Texas federal judge ruled that DACA was unlawful. However, President Biden’s administration has appealed the decision and is currently still accepting applications. However, it cannot grant new applications until the case is resolved.

Lawful permanent residents who have lived in the U.S. for five or more years and those who have obtained their green cards as the spouses of U.S. citizens or through the Violence Against Women Act (VAWA) and have lived in the U.S. for three years can petition for naturalization as U.S. citizens. Members of the military who served during a war or declared hostilities can also apply for naturalization. To become a naturalized U.S. citizen, you must be 18 or older, have continuously resided in the U.S., have a good moral character, pass some civics, U.S. history, and English exams, and meet other requirements.

The government can detain undocumented immigrants and those who have violated the terms of their visas and hold them for removal proceedings. If you are removed from the U.S., you might face a bar of admissibility for up to 10 years or more. Getting help from an experienced immigration attorney is critical if you are facing removal proceedings. Our lawyers might help to seek a waiver of inadmissibility or other potential options.

While processing these cases, Fontes Law Group, PC offers skilled immigration legal services to clients across the United States and around the world.

We quote reasonable fees for our Family-Based Immigration matters. They are accepted on a flat-fee basis, and payment plans are available. Our sophisticated, efficient, affordable, and client-centered services separate us from other firms as we help our clients achieve their immigration goals.

If you need any type of help with immigration matters, you should speak to the attorneys at the Fontes Law Group. We handle all types of immigration issues and can help you understand your best options for how to proceed. Our attorneys have a combined total of more than 20 years of experience, and we have represented thousands of immigrants successfully. To learn more about your immigration case and the help we can provide, schedule a consultation with the Fontes Law Group today.