Mr. Fontes graduated from the Arizona State College of Law in May of 2004 and was admitted to the California Bar that year. During law school Mr. Fontes clerked for the Law Office of Gabriel Valdez Jr., which specializes in criminal defense. Mr. Fontes also clerked for the Honorable James A. Soto at the Santa Cruz County Superior Court of Arizona.

Upon completion of law school, Mr. Fontes practiced as an Immigration Attorney for a private law firm in Orange County, CA for approximately two years. Mr. Fontes has represented thousands of immigrants and their families before the U.S. Citizenship and Immigration Service and before the Executive Office of Immigration Review in Immigration Court. 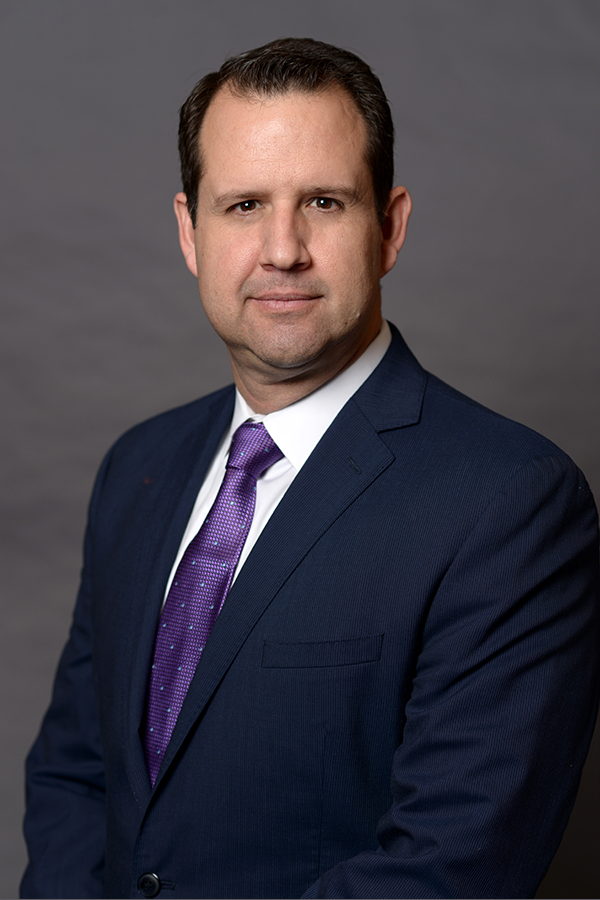 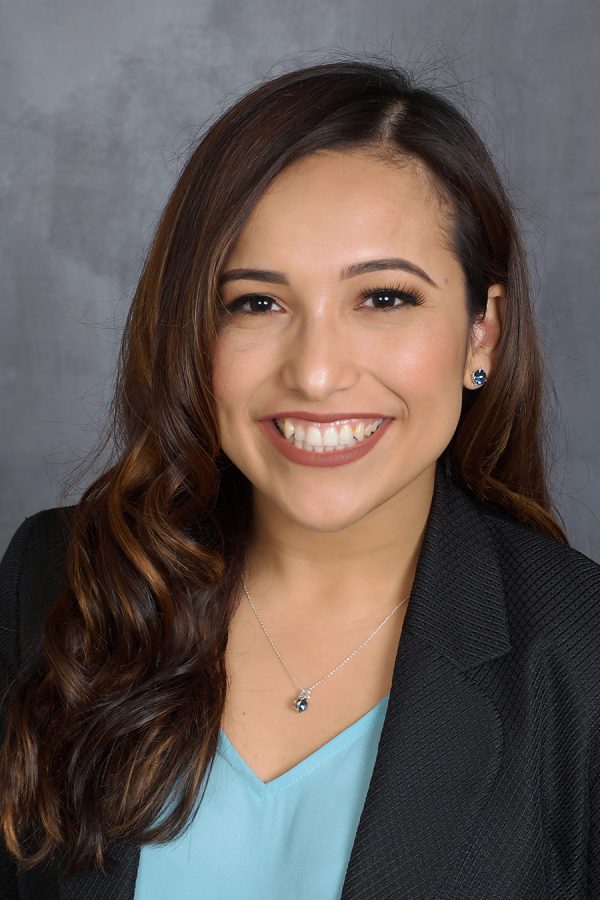 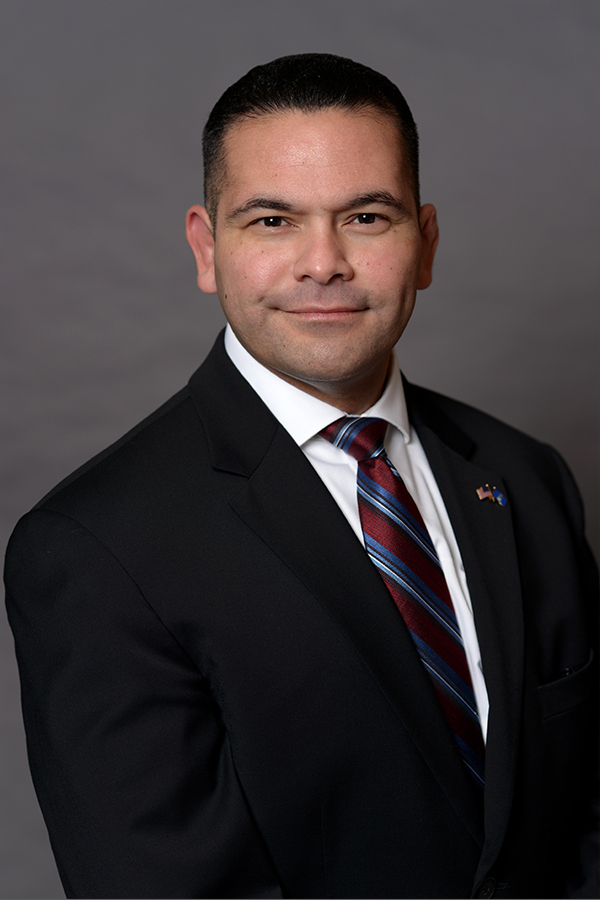